What Do Women Want? Just Ask 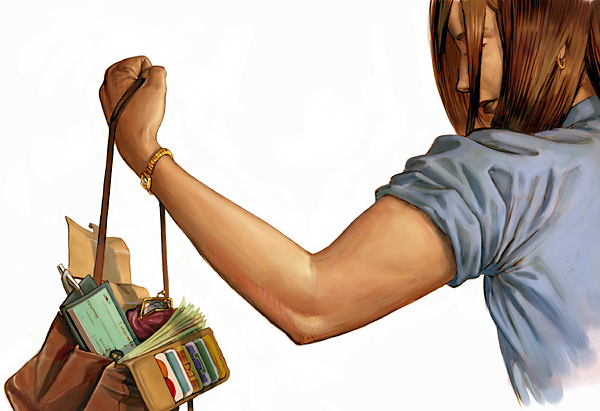 WHAT BeJane.com is to home improvement, AskPatty.com hopes to be for women and cars. While there are just two Janes, a whole panel of expert automotive women are behind AskPatty, which gives women a blog and a Web site to post questions about all aspects of automobile transactions and maintenance.

The site, which has no advertising, is rolling out an AskPatty Certified Dealership Program. Dealers that complete it are deemed to be female friendly and are searchable by ZIP code. The company has given its seal of approval to 25 dealerships and says that hundreds more have inquired about joining the list.

Just who is Patty?

Jody DeVere, president of AskPatty, which was formed last summer, notes that women buy more than 50 percent of the new cars and trucks sold in the United States. In 2005, based on data from National Automobile Dealers Association, that amounted to about $200 billion spent on about eight million new vehicles. Although women also bought about half of new cars and trucks a decade ago, Ms. DeVere said, their approach to those decisions has changed.

“The main difference is that women are beginning to understand their purchasing power,” she said. “They are now beginning to demand better treatment and have gotten their voice.” While there are some other valuable auto-buying sites for women, like Edmunds.com/women, Ms. DeVere said, AskPatty is different in that “it is from women by women, but more than that, AskPatty is heartfelt. It’s not just words and information.”

After spending hours on the Internet researching a new car over several months, Beverly McMullen of Upland, Calif., hit upon the AskPatty site. She has a physical disability and needed specific auto modifications.

She visited the site before and after her family bought a 2006 Saturn Vue. Ms. DeVere responded personally to her questions, passing along useful information. Ms. McMullen said she was hesitant about asking for help, but was glad that she did.

“It seemed like I had a task force supporting me,” she said in an e-mail exchange. “AskPatty really jump-started what had seemed like a dead end for me.”

New York Times isn't the only one talking about Ask Patty!

In Women We Trust

And lots of other blogs can't seem to keep quiet about women's buying power!

My Tongue Broke Out in Unknown Strains